Blended Irish whiskey is Ireland’s most popular export with globally-renowned brands such as Jameson. Irish blends are a blend of single grain and single malt whiskies as well as single pot still Irish whiskey - with its 2 distinctive components, malted and un-malted barley. This definition for Irish blended whiskeys was coined in 1878 by Dublin distillers to make a lighter, more approachable whiskey. Jameson whiskey is one of the world's most recognizable Irish blends. 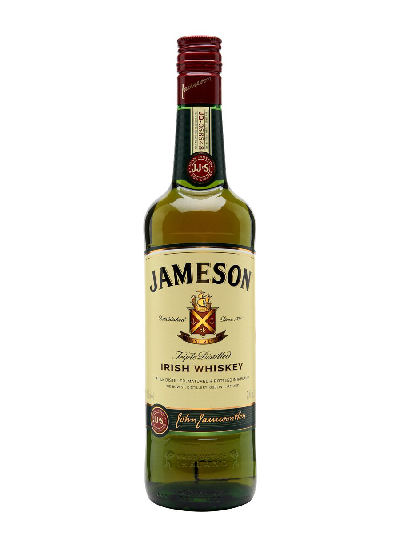 Jameson Whiskey is one of the world's most reconizable Irish whiskeys

Single pot still Irish whiskey is a style of Irish whiskey made by a single distillery from a mixed mash of malted and unmalted barley distilled in a pot still. It must also be produced and bottled in Ireland. The mixture of malted and unmalted barley gives the whiskey a distinctive spiciness known as ‘pot still character’. Watch Michael of Midleton explain more about Single Pot Still Irish below. 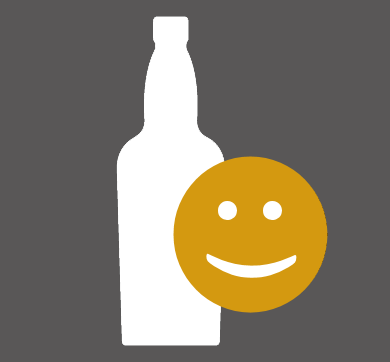